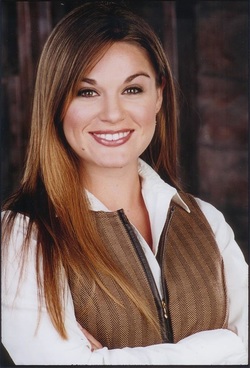 Jennetta Howell Theatricals has started this year off with a Bang. A talented local, Jennetta Howell, has come full circle from her start with Defiance Community Players at age 9 to current President. She has also completed professional education at AMDA American Musical and Dramatic Academy in NYC. Jennetta’s triple threat title (a triple threat is someone who is trained to sing, dance & act) can also add teacher, director, choreographer and business owner.

Some of her favorite local roles include Dorothy in Wizard of Oz, Kim in Bye Bye Birdie, in Aspen as a Stepsister in Into the Woods & Jesus Christ Superstar .Studied drama with Tom Cochran and Cris Aronson at C.M.C. and Jeannie Miller for voice.  This moment led her to
The American Musical and Dramatic Academy in NYC.

After graduating, Jennetta toured for 9 months with Princess Cruise Lines as a featured singer/dancer. Credits include: Off-Broadway: A Musical Review- Studio 1 NYC. Studied dance with “Fame”Choreographer Jamie Rodgers, stepped into the Beverly Hills Playhouse in LA for Musical Theater and more acting training with Gary Imhoff and found time to take vocal lessons for 15 years. Thanks to all my wonderful teachers! 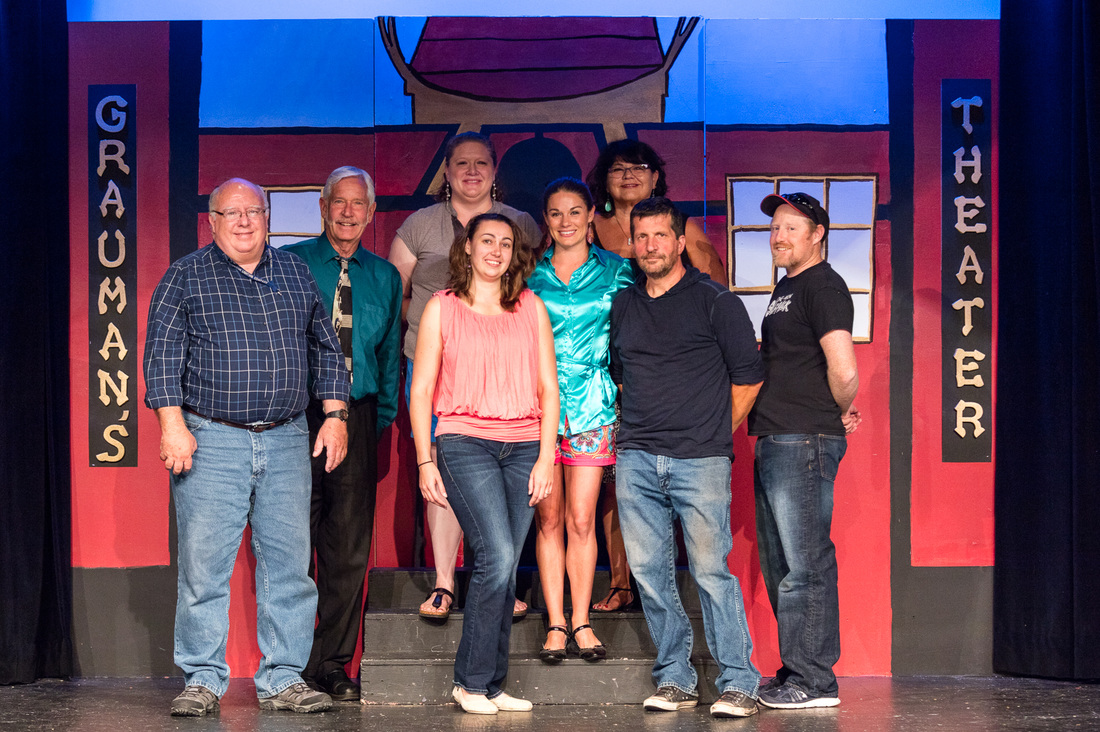